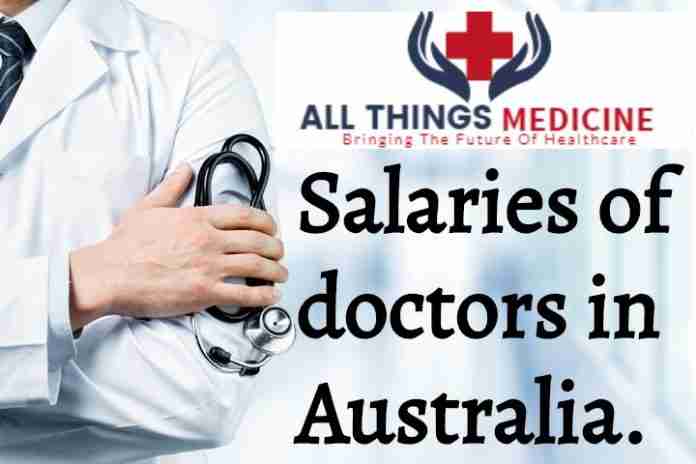 Basic salaries of Doctors in Australia (All Ranks)

Basic salaries of doctors in Australia cannot be told in exact figures as every doctor has a different grade and department assigned to him/her. This is the reason why whenever you search for their salaries online, It is different from what they are in realtime.

Students who freshly start from their medical school earn the lowest amount that figures from 50-70 thousand AUD per year. That too depends on which state they are earning. Every year their income increases by a certain amount like it happens in most parts of the world. They can increase their salaries even after overtime or on-call work. The increase is 15-25 % higher.

Registrars who embark upon a specialty training program, of course, earn a bit more than medical interns, the exact approximate figure would be 90k AUD per year and increases yearly to reach 120k AUD per year.

The point to note here that these amounts discussed above are restricted to a base pay. That suggests a 40 hour work week from Monday to Friday. We know that most doctors usually give a bit more than that, late night shifts, double time, working more hours. In that case, they earn a bit more. Some doctors decide to stay still at their basic degree i.e (MBBS, MD) and never decide to specialize. They are rewarded with an increasing pay every year to compensate for it and can even reach $150K  per year.

After Medical interns and Registrars, We have General Practitioners (GP) who have completed their training. GP’s usually are not on salary and work in private clinics where their pay depends on the hospital or the area where they work. Their average pay none the less is around $200k (according to the year 2017).

We have Specialists after that. These tend to work in private clinics and sometimes in government too. Mostly however both. Those that work both areas clearly earn in bulks. Their earnings also depend on the field they work upon, for example, a Public sector surgeon will definitely earn more than a private sector psychiatrist stand alone. Specialists in the public sector usually are not restricted to a specific pay. They get bonuses from time to time that adds to their basic pay scale. Usually, they are on a pay scale of about 170K but bonuses added they get to over 230k and even above 300k in a few years.


Visiting Medical Officers are doctors that are not on a salary but are nearer to contractors, They bill hospitals for seeing its patients, performing operations and practices.

A few years ago there was a study in Austraila by the name of MABEL (Medicine in Australia: Balancing employment and life), more like a survey. It was found that the pre-tax income of specialist doctors in Australia was around $330k and self-employed doctors working in private clinics earned around 30% more than those in the public sector. These figures are also a reason why Australia attracts IMGs from the outside. 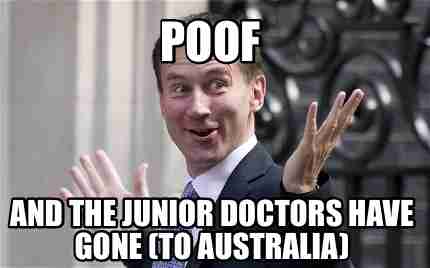 Although doctors in Australia get paid a decent amount, It is not the highest in the world. The concept of billionaire doctors is truly unrealistic although there was a case in New South Wales (NSW), Where a doctor was working an insane amount of overtime over his basic pay of $150K and reaching around $300K and over that he worked in the private sector too grasping a total of $500K per year which is an insane figure and caught the attention of the outside world. But the fact here, You can earn a decent amount but do not expect becoming billionaires so much in Australia.


This was all the information we could gather about the basic salaries of doctors in Australia for the year 2018. Any queries can be posted down in the comments section. Thank you and in the meantime if you wanted to know the procedure on how to practice medicine in Australia. Click the link below. 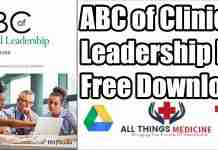 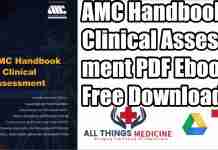 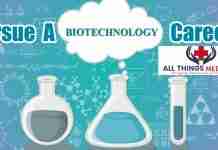 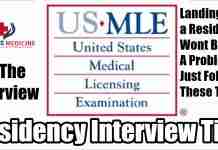 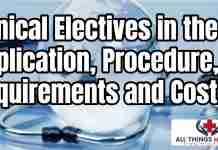 Clinical Electives in the US – Application and Procedure 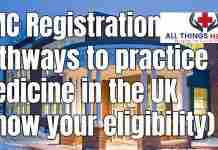 AMC pathways for IMGs and types of registrations

Doctor vacancies in Australia for IMGs